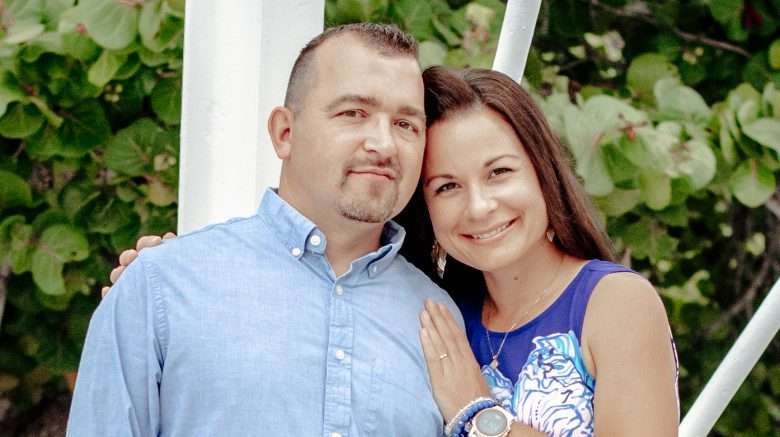 It is a rare occasion for my husband to speak about his military career, including his last Afghanistan deployment in 2010-2011. I noticed he will open up while in the presence of fellow combat veterans, which brings an unspoken sense of reassurance, comfort, and understanding.

When the U.S. withdrew from Afghanistan, my husband needed to talk about it and I could tell that he was taking it hard. He shared with me that they [the administration and general population] do not understand what the Afghan people that he had helped are like. He described them as good people and shared how his unit (3/20th special forces) worked to liberate women and children to have freedom and receive an education. Stationed at Bagram Air Base, my husband slept in a man-can and described how fortified the base was. Getting his perspective was eye-opening and it felt like I was gaining a better understanding of the importance of the mission, and how close it is to his heart. He strongly felt that the U.S. needed to maintain a presence to keep the region stabilized just like in other parts of the world.

Like my husband, it was difficult for many other veterans to witness the withdrawal from Afghanistan. Veteran initiative organizations have seen an increase in veterans reaching out for help. In some cases, the organizations have put veterans in touch with my husband just so they could have someone to talk to who understands. The camaraderie has been reciprocal for both sides of the conversation.

I strongly encourage veterans to find someone to talk to and keep reaching out to find help if the first attempt is not successful. Keep trying because you are not alone. Others are dealing with inner battles and it is healing to talk things through with others.

The Veteran’s Group meets most Thursday evenings at 6:00 pm. Contact Allen Carsten at 239-745-5038 for more information.

About It’s Our Turn, Inc.

Founded in 2014, It’s Our Turn, Inc. is a charity recognized as tax-exempt by the IRS under Section 501c3. Its mission is to help local Veterans in need, made possible through donations and the annual Memorial Day Veterans 10k & 5k fundraiser.